90% of our customers we work with choose weekly, daily or fortnightly cleaning service, which includes cleaning of the main rooms in your home. Our cleaners in Southwark can also incorporate ironing, changing beds, folding/organising clothes and laundry to your regular cleaning routine. 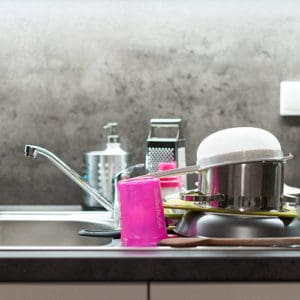 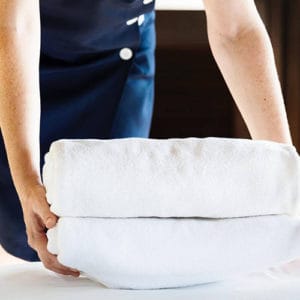 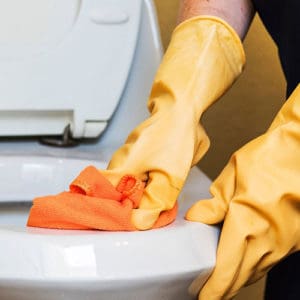 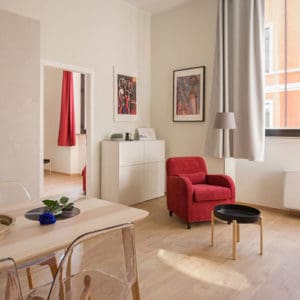 Are you interested in spring cleaning or end of tenancy cleaning in Southwark? No problem. Please give us at least 1-2 days notice and we will be able to send one or more specialist cleaners. Here are the one-off services cleaners in Southwark can provide: 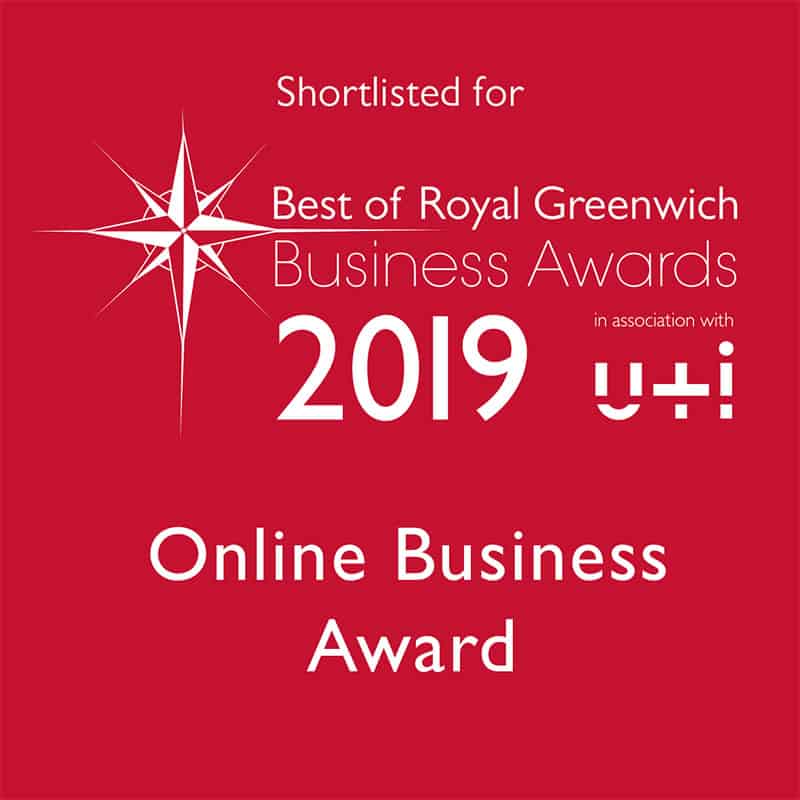 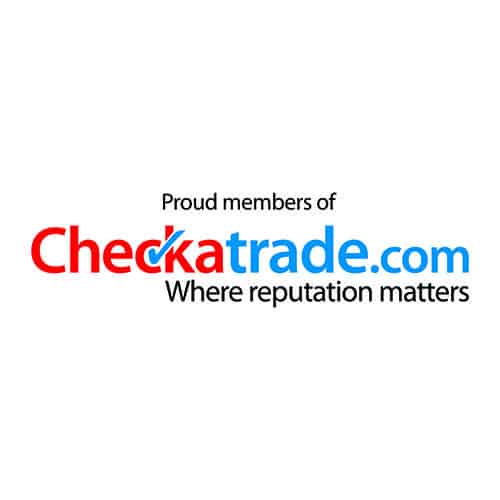 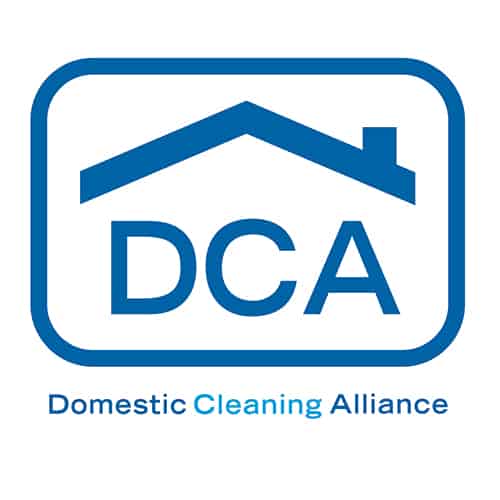 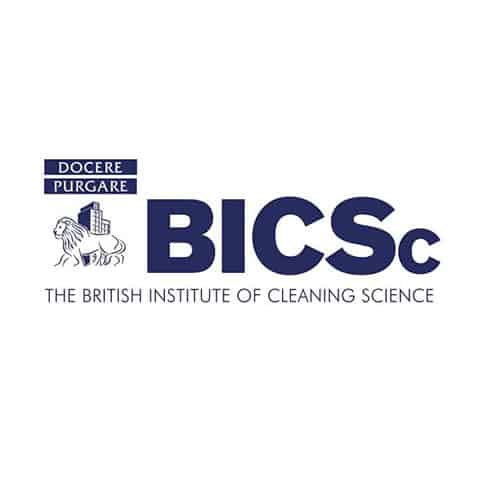 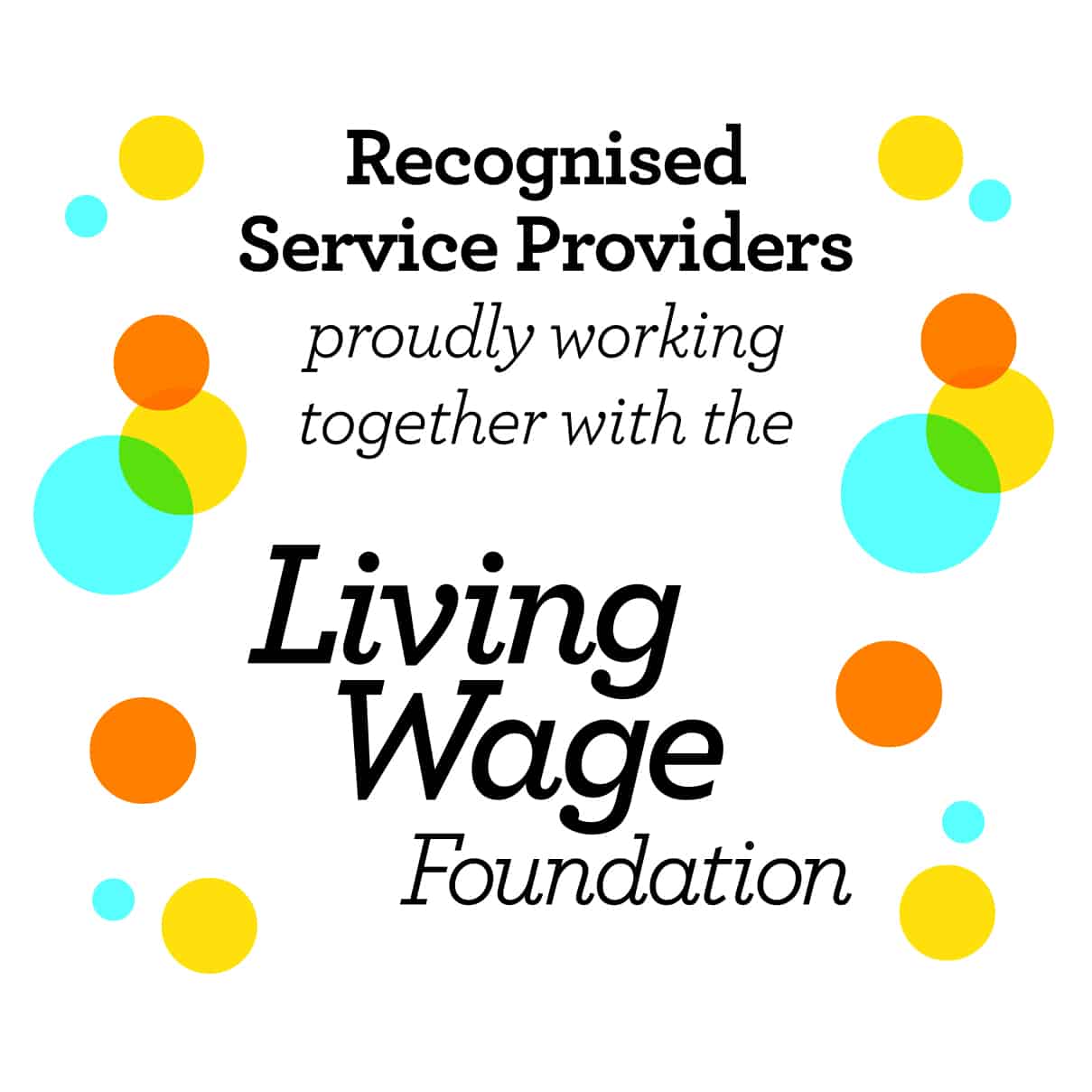 We believe that better pay attracts and retains higher-quality cleaners in Southwark. As a Living Wage Recognised Service Provider our customers in London have the option to pay their cleaners the London Living Wage, an independently calculated wage that is higher than the government minimum wage, and based on the cost of living. The rate is £11.95/hour in London. Please let us know if you would like to take this option.

Southwark has a fantastic history. It began as a suburb in the Roman era. The Romans built a little town south of the river on the site of Southwark. However, Southwark was then abandoned when the Romans left Britain. Still, the Saxons took the area and made it their home. The Saxons built new homes and shops in Southwark, and the area grew and flourished. That was, of course, right up until 1066. in 1066, William the Conqueror sadly burnt the small but essential settlement.

However, Southwark wasn’t done there. By the 12th century, Southwark was, once again, a thriving suburb of London. By this time, Southwark has an established church, and from 1276 there was also a brilliant market, much like Borough Market.

In the 16th and 17th century Southwark very much continued to thrive. At the time, the councillors of London very much disapproved of plays. So, where could the play-writes of the time have their plays performed? You guess it, Southwark! The Rose Theatre was built in 1592. In 1599 the Globe was built.

So, Southwark has really had a fascinating history, and the history of Southwark doesn’t stop there. Today, Southwark has loads of fantastic attractions, including the Tate Modern, Shakespeare’s new Globe theatre and the London Dungeon. Southwark is genuinely one of the most fabulous places in London to learn about our history as you are surrounded by in it, in the museums and the streets!

We do not just have cleaners in Southwark. Cleaning Express provides cleaning services to commercial and domestic customers across London. Most of our customers are located in the following London boroughs. If you are based in any other borough please contact us to check availability in your area.